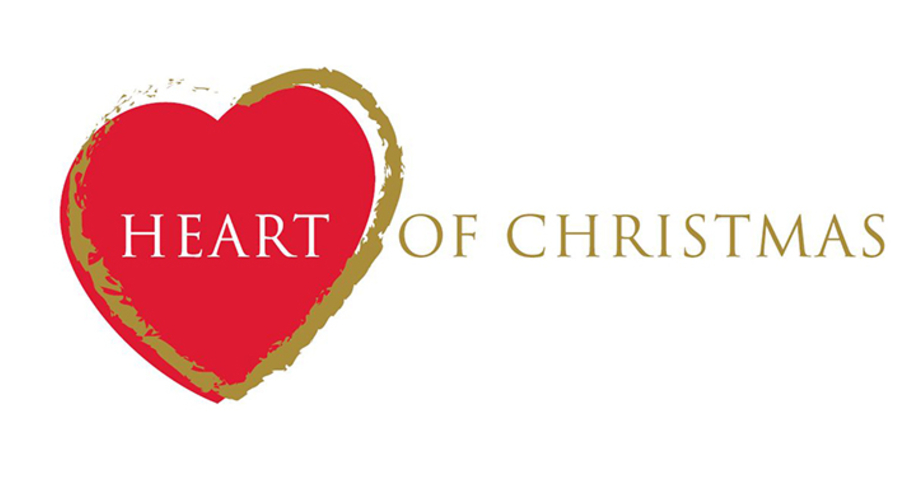 Now they can enjoy the holidays

The Heart of Christmas benefit provided $ 250 gift cards to about 150 families this year.
MIAMI | While thousands have jammed stores and spent record sums on Christmas gifts, others have tried just to keep the lights on and feed their children.
Those are the ones whom the archdiocese is reaching with its annual Heart of Christmas benefit. The program provides gift cards of $250 per person — not enough to change someone’s fortunes, but enough for a little Yuletide cheer.
“Heart of Christmas is an opportunity for the Catholic community to bring hope to as many as possible during this season as we prepare to receive our greatest gift — the gift of Jesus Christ,” said Katie Blanco Bourdeau, who runs the program as chief development officer for the archdiocese.
Recipients are nominated by parishes, Catholic school principals, or directors of archdiocesan agencies such as Respect Lifeand Catholic Charities. Archbishop Thomas Wenski makes the final choices.
There are more than 150 recipients this year, and they’re all around South Florida. They include: 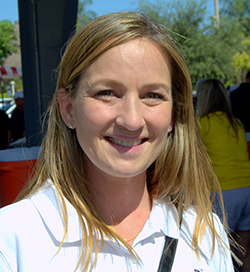 Photographer: Jim Davis The Heart of Christmas program is meant to bring hope to the needy, says Katie Blanco Bourdeau, chief development officer for the archdiocese.

The program has grown considerably from its birth in 2012, when 40 families received $20,000 worth of gift cards.
Nor do these people just receive; many help their parishes despite their own need.
A single woman in Tamarac in her early 60s was fired and hasn’t been able to find steady work since she lost her job. Yet she contributes to her church and volunteers at its gift shop.
A couple on Ramrod Key is still trying to repair major damage to their house from Hurricane Irma more than a year ago. But the husband also serves as a parish usher and a member of the Knights of Columbus.
That man in Pembroke Pines with colon cancer? He volunteered at church regularly before he began chemo treatment.
That disabled couple in Miami manage to serve as welcome ministers at their parish. He’s also a member of the Knights of Columbus.
And that man in Miramar with financial trouble? He’s a sacristan, an extraordinary minister of Holy Communion and a leader in a Haitian charismatic ministry.
Even as the archbishop decides who gets the gift cards, he must acknowledge two difficult facts, Bourdeau said. There are always many individuals and families in need, some of them less visible than others. And the need is always greater than the resources. Her office simply gives what it has, to as many people as it can.
“We want to try and bring some hope to some people who may feel especially hopeless during this season,” Bourdeau said. “This program is a way for us to come together as a community, and to be the answer to someone’s prayers.”